The Foundation for Research and Technology – Hellas (FORTH) is one of the top research centres in Greece and internationally. FORTH participates in NEOMATRIX with two of its eight institutes: IMBB and ICS.

The Institute of Molecular Biology and Biotechnology (FORTH-IMBB) has long experience in genomic analysis and participation in genome decoding of several model organisms. Drawing from this experience and the power of novel technologies in DNA analysis, FORTH-IMBB built a new laboratory of high standards focused on analyzing DNA from archaeological biological residues. The Ancient DNA Lab FORTH – IMBB was founded in 2016 by the late Prof. Dimitris Kafetzopoulos under the auspices of the Region of Crete to strengthen and advance archaeological research, develop interdisciplinary scientific collaboration and to promote national cultural heritage. It constitutes ‘European Research Infrastructure for Heritage Science’ through E-RHIS, and a national infrastructure in the context of the Hellas-CH programme of the National Roadmap for Research Infrastructures. It is currently the only archaeogenetics laboratory in Greece and one of the most modern in Europe. To date it has received funding through numerous competitive European and national scientific programmes, and has also been supported by strategic collaborations with the Hellenic Ministry of Culture and Sports. Prof. Kafetzopoulos, who founded The Ancient DNA Lab at FORTH-IMBB in 2016, also played a major role in the conception of NEOMATRIX.

The Institute of Computer Science (FORTH-ICS) since its establishment in 1983, has a relatively long history and recognized tradition in conducting basic and applied research, developing applications and products, providing services, and playing a leading role in Greece and internationally in the fields of information and communication technologies. The Computational BioMedicine Laboratory (FORTH-ICS-CBML) of FORTH focuses on the development of novel ICT technologies in the wider context of personalized, predictive and preventive medicine aiming at the optimal management of chronic diseases. CBML’s current research focuses on novel research and scientific areas including medical BIG data integration, harmonisation and semantic interoperability, as well as machine/deep learning in multimodal biomedical data with emphasis on novel radiomics and radiogenomics solutions towards precision medicine. Dr. Pavlos Pavlidis’ group (EvoLab) is working on population genetics, phylogenetics and bioinformatics and has developed methods to further the understandings of the interplay between neutral and selection forces by combining simulations, mathematical modelling and real data. In bioinformatics, they are mainly working on gene expression data, transcription factor binding profiles and Hi-C data. The group comprises a team of motivated students with a background in computer science, biology and mathematics, including PhD student Stefanos Papadantonakis, biologist.

Argyro Nafplioti has a degree in archaeology from the University of Ioannina, Greece, and an MA and PhD in bioarchaeology from the University of Southampton, UK. She was the first to employ strontium isotope analysis to archaeology in Greece and also published the first map of bioavailable strontium isotope signatures in this context. She was also the first in Aegean archaeology to combine strontium with other isotope systems (oxygen, carbon, nitrogen, sulphur). Her research addresses major archaeological questions of culture change, population connectivity and interaction, mobility, migration and social variation. She has been the leading bioarchaeologist of over 30 joint international projects. She has been funded by numerous institutions, including the European Commission, the AHRC-UK, the British Academy, and the Greek Institute of State Scholarships-IKY. She has held several post-doctoral posts and recently completed a Marie Curie Individual Fellowship and a British Academy Research Grant on the population history and absolute dating of early mortuary contexts of Crete using multi-isotope analyses and AMS radiocarbon dating at the University of Cambridge. She has published over 30 peer-reviewed journal articles and book chapters. She is an Expert Evaluator for the European Commission, NSF-USA and SSHRC-Canada, reviewer for several international scientific journals and a member of the editorial board of three of these. 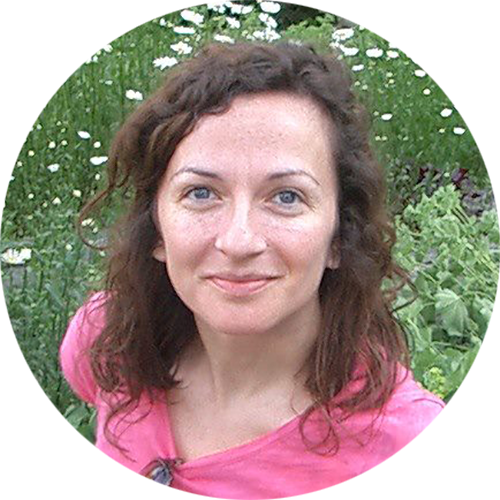 Ioannis Talianidis, who succeeded the late Prof. Dimitris Kafetzopoulos as PI at FORTH for NEOMATRIX, is a world-leading scholar in genomics research. He established and heads the Genomics Lab of FORTH-IMBB; and is also the current IMBB director. He is an elected member of EMBO, Academia Europaea and the Hungarian Academy of Sciences. He was the principal investigator of 8 national and 24 international (mostly EU) grants, including an ERC Advanced Investigator Award (2012). He has participated in 8 successful EU Training networks, three of which he coordinated, and has supervised/mentored several post-doctoral research fellows. Currently, Prof. Talianidis is involved in the AXA-Research Fund program in epigenetic regulation of gene expression (2017-2029), which also includes training of ESRs. He has over 80 articles in high-ranking peer-reviewed journals, over 6.500 citations (excl. self) and his h-index is 44. 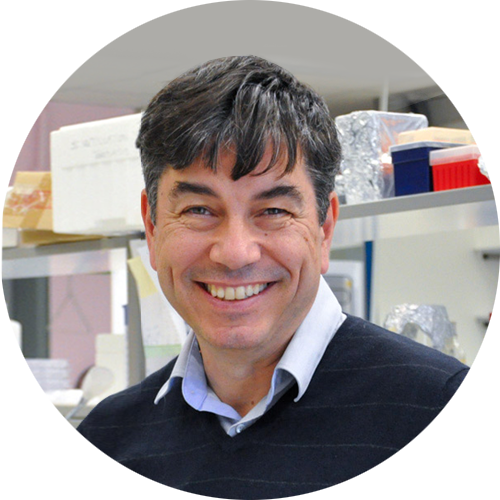 Talianidis has more than 25 years of experience in supervising/mentoring researchers.

Pavlos Pavlidis is a principal researcher of the Computational BioMedicine Laboratory (CBML) at the Institute of Computer Science (ICS), FORTH. He holds a Diploma (MSc equivalent) degree in agricultural biotechnology, an MSc in plant molecular biology and biotechnology. He received his PhD degree in 2011 from the University of Munich, Germany under the supervision of Prof. Wolfgang Stephan. From 2011 to 2013 he worked in the group of Prof. Alexandros Stamatakis in Heidelberg on high performance population genetics as a postdoctoral fellow. In 2013, he returned to Greece as a postdoctoral fellow and from 2014 to 2016 he was a Marie-Curie postdoctoral fellow. Since April 2016 he has joined the CBML at ICS. His expertise and research lies on the computational and theoretical population genetics and evolutionary biology. His primary interest is the inference of forces and processes that govern the evolution of natural populations, especially humans. To infer the evolutionary processes, his lab uses a combination of mathematical and computational approaches and analysis of real data. The data analyzed in Pavlidis’ lab are DNA sequences, expression data, transcription factor profiles and Hi-C data. He is also interested in bioinformatics on genomics data. Pavlidis’ lab has established national and international collaborations to study the old and recent evolution of organisms. 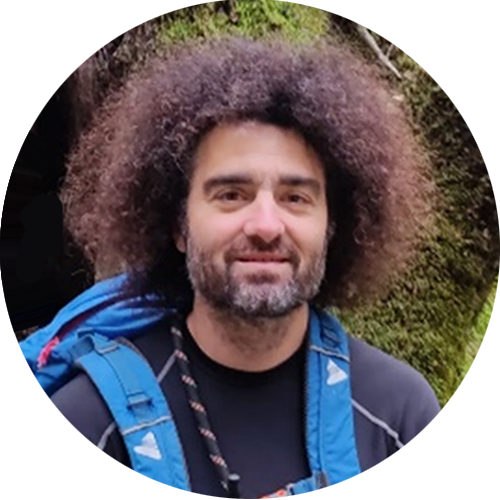