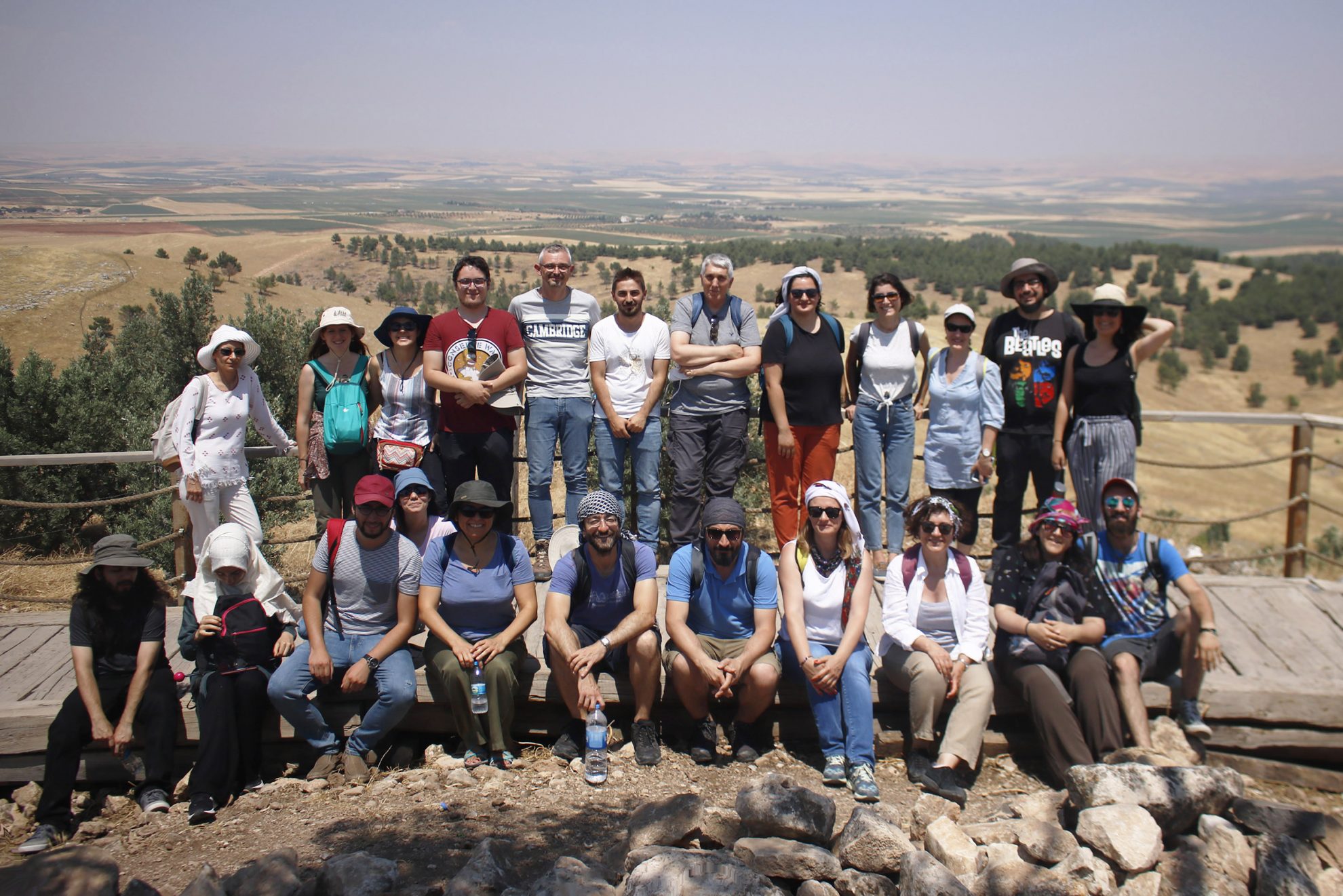 Turkey’s first ancient DNA lab was established in 2012 in Middle East Technical University (METU) Department of Biology by İnci Togan, with the support of Scientific and Technological Research Council of Turkey (TÜBITAK). The team published the first ancient sheep DNA analysis of Anatolia the same year. Intrigued by debates around kinship in Çatalhöyük, computational biologist Mehmet Somel joined the team in 2013. Çatalhöyük anthropologists who had studied dental characteristics of ancient burials had come to the conclusion that individuals buried next to each other under the same houses might not be biological relatives. Now they wanted to confirm this with aDNA analysis. Thus, the METU aDNA Lab started analyzing Neolithic human remains from Anatolia. This task paved the way for the lab’s first international collaboration, with Stockholm University’s experienced human aDNA team led by Anders Götherström. The relatively hot Anatolian climate made it difficult to find well-preserved genetic material; nevertheless a team led by molecular biologist Füsun Özer gathered sufficient DNA data from Boncuklu Höyük in Konya, and later from Tepecik-Çiftlik Höyük in Niğde. Computational analyses led by Gülşah M. Kılınç showed that Neolithic culture was brought to Europe by immigrant human communities, and that these immigrants were relatives of Anatolian people of that time. Thus, many archaeological inferences were confirmed. 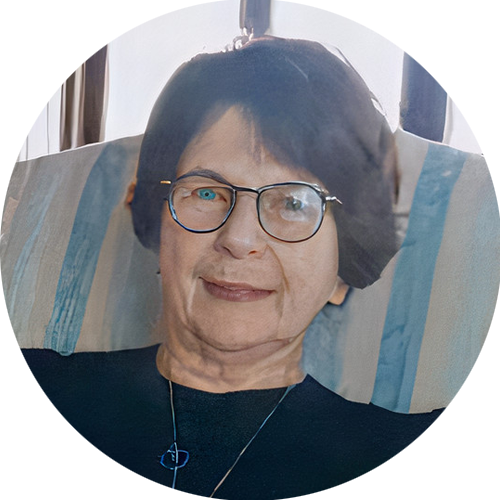 The scientific questions at hand required intensive interdisciplinary work, so Çiğdem Atakuman from the Settlement Archaeology Program at METU, and Yılmaz S. Erdal from the Department of Anthropology at Hacettepe University (HU) joined the team in 2017. Led by Somel, the team received substantial ERC funding for their ambitious NEOGENE Project, aiming to screen about 1500 samples from 20 Neolithic Anatolian settlements, and to find the most promising 350 individuals to be analyzed in depth. Elif Sürer from METU Informatics Institute joined to carry out cultural history simulations by quantifying archaeological data and evaluating them together with genetic results. In 2018, the METU team collaborated with Yılmaz S. Erdal, Füsun Özer and N. Ezgi Altınışık to establish a state-of-the-art aDNA lab at the HU Department of Anthropology, which also hosts some of Turkey’s richest collections of ancient human remains.

As of 2021, the METU / HU Ancient DNA Labs, which function as a single research group, boasts a large and active young researcher community including Ali Akbaba, Arda Sevkar, Ayça Aydoğan, Ayça Küçükakdağ Doğu, Damla Kaptan, D. Deniz Kazancı, Dilek Koptekin, Ekin Sağlıcan, Fatma Küçük Baloğlu, Gözde Atağ, Kanat Gürün, Kıvılcım B. Vural, Merve N. Güler, Mustafa Özkan, F. Rabia Fidan, Sevgi Yorulmaz and Şevval Aktürk. The graduate students and post-doctoral researchers nearly all come from non-archaeogenomics backgrounds, and most are at early stages with respect to population genetics. The NEOMATRIX project aims to contribute to their specialization in the field, while offering opportunities for collaboration and networking. In addition to the study of human demographic history and social traditions through the Holocene, the Ankara team is also working on sheep and horses. The team is keen to collaborate with research groups across the region to help promote aDNA and population genetics analyses.

Mehmet Somel studied biology and biotechnology respectively for his BSc and MSc in METU, Ankara (1996-2004). He analysed primate transcriptome data for his PhD at the Max Planck Institute for Evolutionary Anthropology in Leipzig, Germany (2004-2008). Somel worked as post-doctoral researcher on topics including human evolution and brain ageing in the Partner Institute for Computational Biology in Shanghai, China (2008-2011) and in UC Berkeley, the USA (2011-2013). Since 2013 he has been working as faculty at METU Department of Biological Sciences, as part of the research groups Comparative and Evolutionary Biology and the METU Ancient DNA and Population Genetics Laboratory. He is an active member of the Ecology and Evolutionary Biology Society of Turkey.

Somel worked as post-doctoral researcher on human evolution and brain ageing in China and the USA.

Çiğdem Atakuman received her BSc degree in chemical engineering from METU, Ankara in 1991 and her PhD in archaeology from UCLA, the USA in 2004. Besides her ongoing excavation work at Uğurlu-Imbros Island and the prehistoric survey in Bozburun Peninsula, she worked at the Neolithic site of Domuztepe, Kahramanmaraş. Atakuman and her students also worked on archaeological material from Göbekli Tepe and from the Early Bronze Age site of Koçumbeli that is part of the METU-Archaeology Museum collection. Formerly the editor in chief of the “Science and Technology” magazine at the Scientific and Technological Research Council of Turkey (TÜBİTAK), she currently teaches at the METU-Settlement Archaeology Graduate Program. 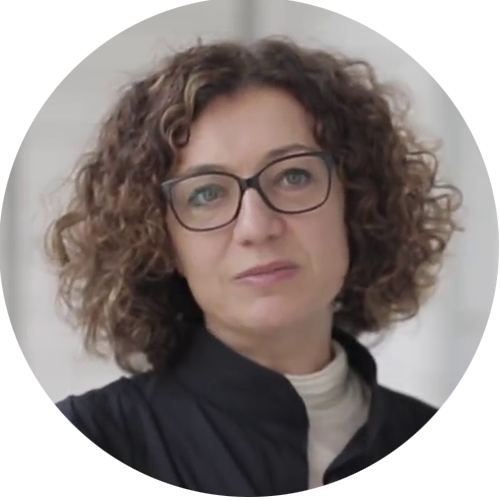 Elif Sürer received her BSc and MSc degrees in computer engineering from Boğaziçi University in 2005 and 2007, and her PhD in bioengineering in 2011 from the University of Bologna, Italy. From 2013 to 2015 she worked as a post-doctoral researcher at the University of Milan, Italy as part of the EU Project REWIRE, where she developed video games for the rehabilitation of stroke and neglect patients. She joined METU Graduate School of Informatics’s Modelling and Simulation Department in 2015 and worked on the training of children with Down Syndrome using video games, which was fully supported by TÜBİTAK. She currently teaches at the METU Graduate School of Informatics’ Multimedia Informatics program. 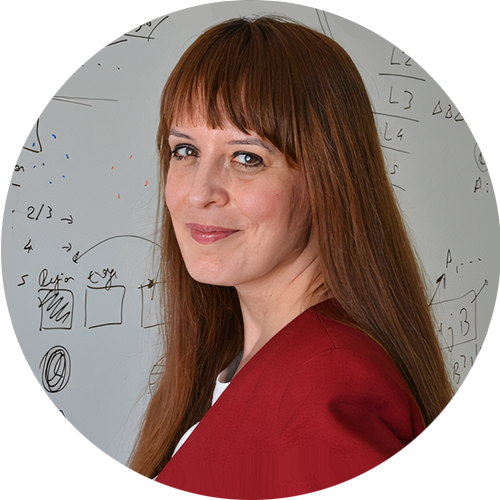 Sürer worked on the rehabilitation of various conditions and syndromes by means of video games.

Füsun Özer received her MSc and PhD in biology from METU and the University of Illinois, the USA, respectively. In 2011, she joined the Department of Biology in METU. She contributed to the establishment of the first dedicated ancient DNA laboratory in METU. In May 2019, Özer joined the Department of Anthropology at Hacettepe University as an assistant professor, where she also contributed to the establishment of the Hacettepe University Molecular Anthropology and Genomics Laboratory (Human_G) for ancient DNA studies. Özer has participated in several national and EU-funded projects as a researcher and principal investigator. Among her research interests are archaeogenomics of human populations, aDNA analyses of animal domestication, and conservation genetics of declining animal populations. 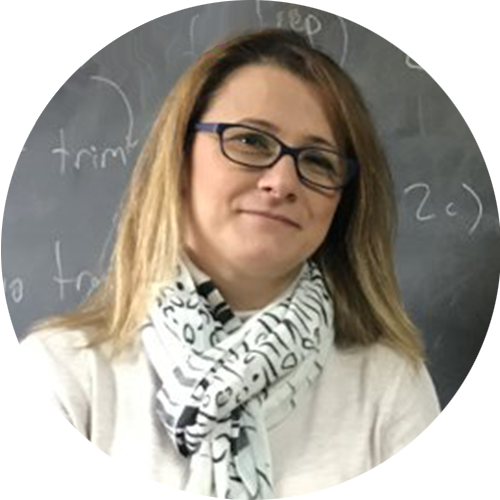 Özer contributed to the establishment of the ancient DNA laboratories in METU and HU.

Yılmaz Selim Erdal graduated from the Department of Anthropology at Hacettepe University, Ankara. He studied skeletal biology, paleopathology, and forensic anthropology. He joined field studies in archaeological excavations in Anatolia and Azerbaijan. He collected a total of 12,000 human skeletal remains dating from the aceramic Neolithic to the recent age. He is a member of the European Anthropological Association, International Association for Paleodontology, European Association of Archaeologists, Paleopathology Association, and Société d’Anthropologie de Paris. Together with scientists from METU, he took part in the establishment of Hacettepe University Molecular Anthropology and Genomics Laboratory (Human_G) as part of the NEOGENE project. 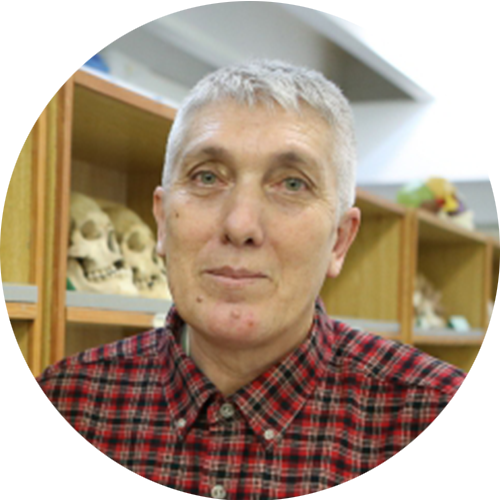 Nefize Ezgi Altınışık studied molecular biology and genetics for her BSc and MSc in Istanbul University, Turkey. Between 2015 and 2019, during her PhD, she worked on the human population history of the Beringian and North American Arctic region at the University of Ostrava, Czechia. She worked at the MPI-SHH, Jena, Germany as a visiting researcher during her PhD. Shortly after, she joined the Department of Anthropology at Hacettepe University, as part of Human-G Lab. She is also a member of the Ecology and Evolutionary Biology Society of Turkey. 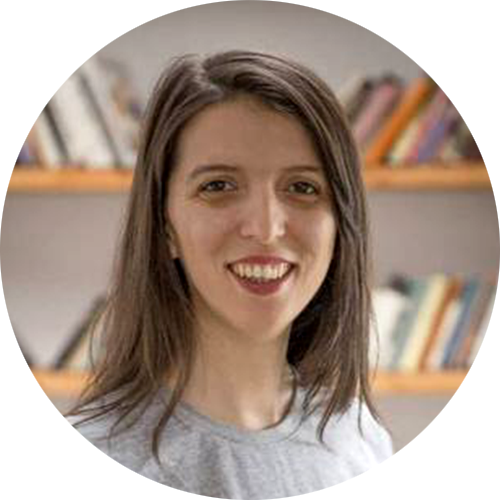 Altınışık studied the human population history of the Beringian during her PhD.