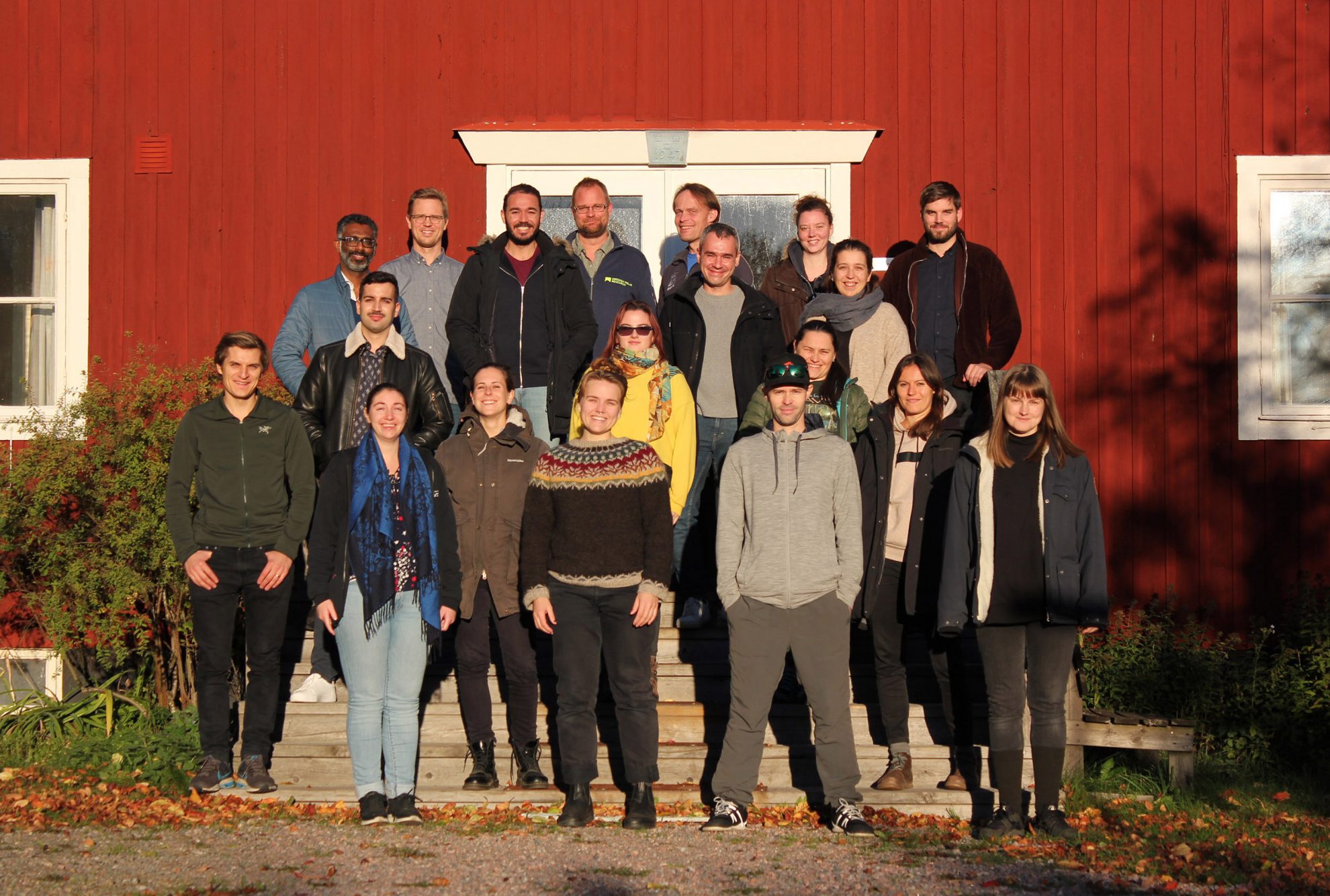 Stockholm University (SU) hosts the Centre for Palaeogenetics (CPG), a brand new ancient DNA facility established in 2020 through a collaboration between the Swedish Natural History Museum and Stockholm University, which collects all ancient DNA activities within the two organisations. Thus, within CPG there is competence for ancient fauna, palaeoecology, ancient microbes, archaeogenetics, and also for the full analytical chain from sampling to down-stream data analyses. The vision for CPG is a research environment dedicated to palaeogenetic research, where the physical merger of several different research groups with complementary skill sets and interests will lead to synergistic effects. Moreover, the centre is collaborating with the Department of Molecular Biosciences on ancient RNA and the Department of Geosciences on analyses of DNA from palaeosediments. With its approximately 250 m2 state-of-the-art laboratory facilities, this is one of the largest ancient DNA laboratories in the world. It also has office space for more than 40 researchers, and over 10 guests, so there is plenty of room for visiting scientists. This capacity is of great importance, since inviting guest researchers enables the centre to strengthen its ties with other institutes and give students and post-docs the possibility to expand their scientific networks. The Archaeogenetics section of CPG is led by Prof. Anders Götherström, who also heads the SciLifeLab’s Ancient DNA Facility, one of the most active ancient genome centres in the world, which provides customized analyses based on user requirements and assists in project development. Both institutions are contributing to the other NEOMATRIX partners by sharing expertise in laboratory methods, as well as ancient pathogen and oral microbiome analyses.

Anders Götherström received his MSc (1992-1994) and PhD (1995-2001) in Archaeology at Stockholm University, taking a special interest in family structures in medieval societies. He worked as a post-doctoral researcher at Universidad Complutense in Madrid (2002), and later led a research group at the Evolutionary Biology Centre in Uppsala (2003-2006). His work is focused in three major areas. First, he takes an interest in the transition from hunter/gatherer societies to farming societies, and especially in early animal domestication. He has also been working on the effect the Pleistocene climatic changes have had on the European carnivores. Finally, he is interested in the methodology and specifics of DNA from ancient tissue. 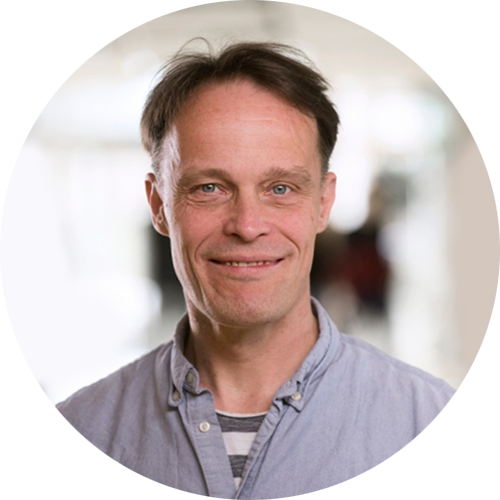 Götherström takes an interest in the transition from hunter/gatherer societies to farming societies, and especially in early animal domestication.

Jan Storå received his MA in archaeology in 1990 from Turku University, Finland and his PhD in osteoarchaeology from Stockholm University in 2001. His main research interests fall in archaeogenetics, demography, bioarchaeology, social zooarchaeology and Stone Age archaeology. He is one of three principal investigators of the research programmes “The Atlas Project” and “1000 Ancient Genomes” dealing with the demographic history in the past in Sweden and Eurasia, (2014-2021) funded by the Swedish Research Council, Riksbankens Jubileumsfond and Knut and Alice Wallenberg Foundation. He is the head of the Osteoarchaeological Research Laboratory at Stockholm University Department of Archaeology and Classical Studies. 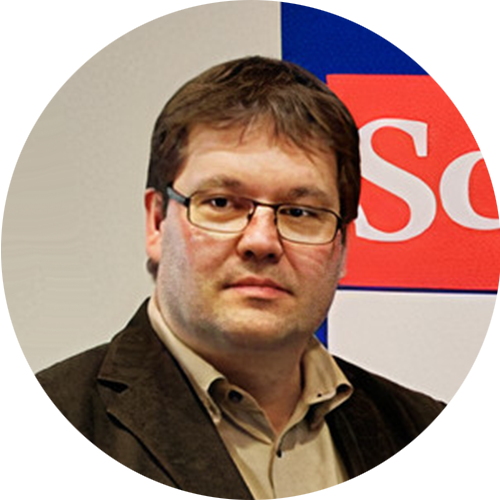 Storå is one of principal investigators of “The Atlas-project” and “1000 Ancient Genomes”.