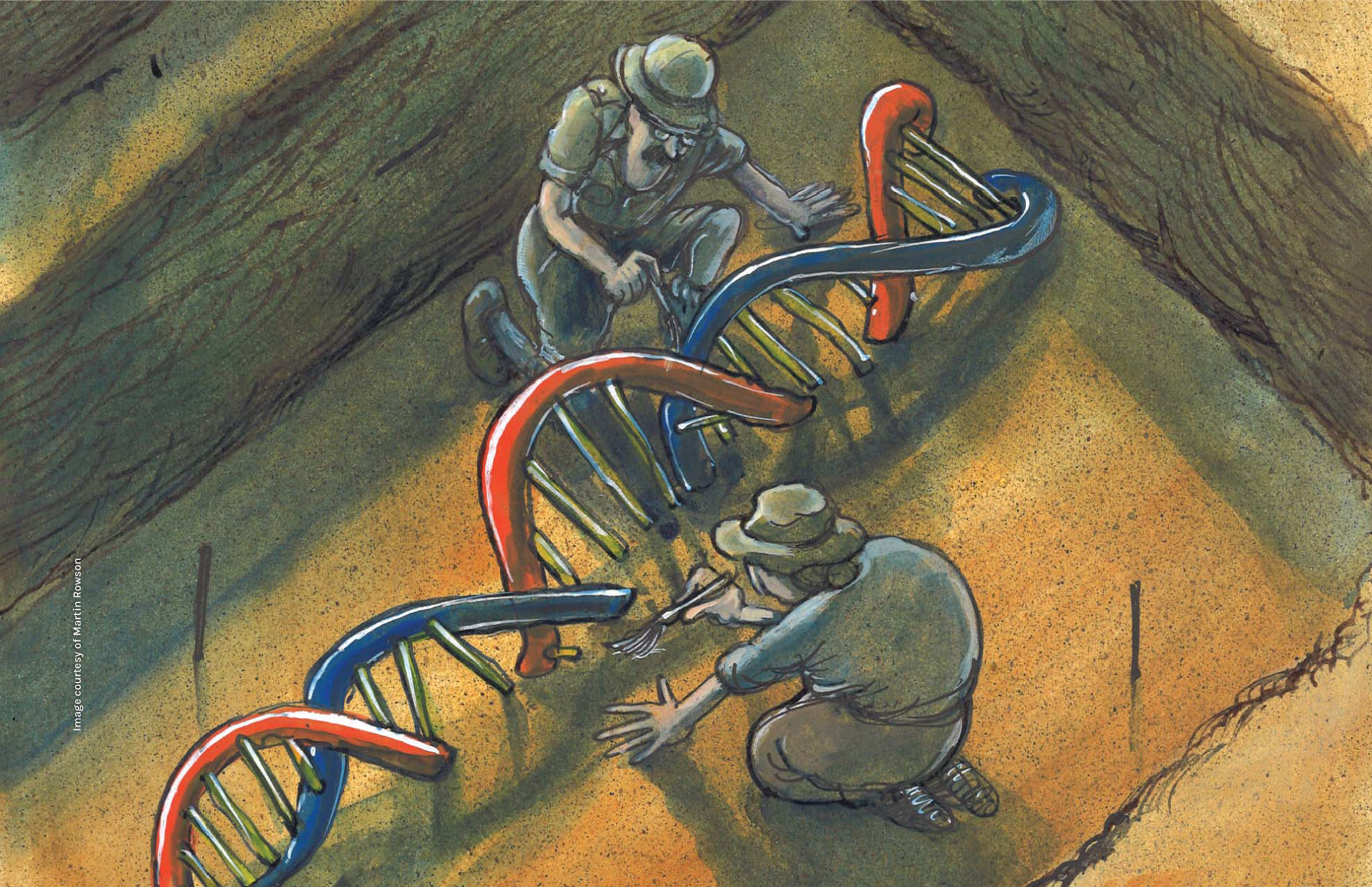 NEOMATRIX is a joint research project aiming to draw the yet most articulate map of the Neolithic expansion in the Mediterranean basin about 8,000 years ago, starting from Anatolia and the Aegean region, passing through Greece, and finally reaching west Europe. The partners will be integrating archaeogenomics with social sciences to answer questions about social and cultural interaction during population movements. This effort is expected to shed light on the above questions, whose answers relate not only to prehistory but also to structural problems of present-day societies.

The speed of the Neolithic spread has been previously studied based on archaeological material culture. This approach, however, assumes that there was a single homogenous population that perhaps soon developed different material cultures. While this may roughly be true, archaeological and archaeogenetic data so far have not permitted in-depth investigations into these processes unifying local and global scales. Alternatively, comparing genomic profiles from individuals of Neolithic settlements across the Mediterranean together with individuals from non-Neolithic contexts will tell us more about how quickly these populations moved, and how much they mixed with the local populations. Combining these genomic data with multiple isotopic signatures relating to people’s geographical origins and diet, obtained from the same individuals also analysed for aDNA, will yield a more holistic characterization of populations at both the finer and broader levels of analyses. This synthetic approach will also allow us to answer questions as posed above, and to test for possible correlations between genetic and cultural drift, which could be dictated by the confounding effect of population size on both phenomena.

The data produced independently by the partners as well as published data shall be combined and reanalysed by all partners. While the METU group is studying the beginning of the Neolithization, The CNRS-IJM Paleogenomics Lab is studying the endpoints of the Neolithic migrations in France. Pre-Neolithic and Neolithic genome data of sheep and goats from Anatolia and Greece, previously produced by METU, and expanded and enriched by genome data of ovicaprines from other European areas (France, Iberia, Italy) produced by all partners in the framework of NEOMATRIX, mainly during a cross-lab visit at the IJM-CNRS in Paris, will add data on another crucial component of the so-called “Neolithic package”. We will thus describe a dynamic version of the Neolithic package, which is not a fixed set of material culture elements and domestic species, but a set of elements that have evolved, disappeared, and reappeared during the expansion process. Armed with this information we can study in unprecedented detail the co-dynamics of changes of the material culture and demography.

The research project driving NEOMATRIX includes both standard applications in archaeogenomics and bioarchaeology, as well as experimental methodological innovation. We shall combine and re-analyse aDNA and isotopic data previously obtained from human and animal bones and human teeth to genomically characterize populations and individuals, and to reconstruct population migrations and societal structure. Through team working, joint lab meetings, and cross-lab visits, NEOMATRIX will also encourage the development of new research tools with applications beyond this project, such as new molecular biology  protocols adapted to the specificities of highly degraded DNA, including open protocols for efficient hybridization-capture, and optimization of the construction of double and single-stranded DNA libraries. These new research tools will also include novel computational tools, such as robust approaches for analysing low coverage genomes, Approximate Bayesian Computation (ABC) methods for demographic inference, and incorporation of deep learning tools in aDNA analyses. 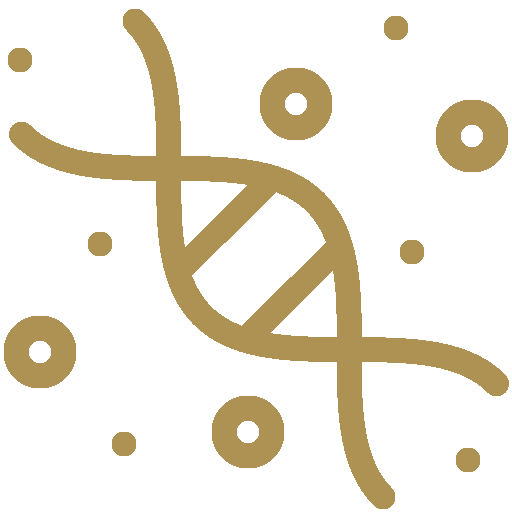 Ancient DNA is the process of extracting DNA from the bones of organisms that lived in the ancient past, reading the DNA sequence, and comparing it with the DNA sequences of other organisms. These genetic comparisons provide information about demographic history covering events like migration, about patterns of biological kinship within society, and also about natural selection.